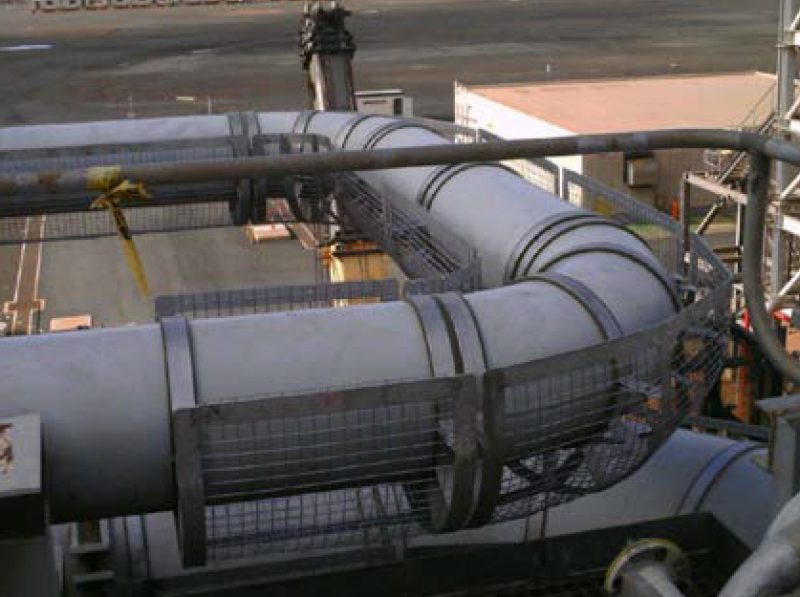 AEC was engaged by Woodside to investigate potential mitigation measures to prevent damage to personnel, equipment and instrumentation due to falling ice at the Pluto LNG Gas Plant on the Burrup Peninsula, Western Australia. The flow of hydrocarbons at cryogenic temperatures through various flare lines leads to ice formations around the outer face of these flare lines, which in turn, begin to thaw and potentially dislodge from the piping, posing a significant dropped object risk to both personnel, process equipment and instrumentation. Several instances of falling ice have occurred throughout the site.

Back to Case Studies