Nick earned his nomination for the innovative use of an articulated knuckle boom crane to deconstruct the unreachable upper portions of the Drill Derrick Tower.

For more information on Nick’s nomination please visit Engineers Australia’s page or read the article published in their magazine. 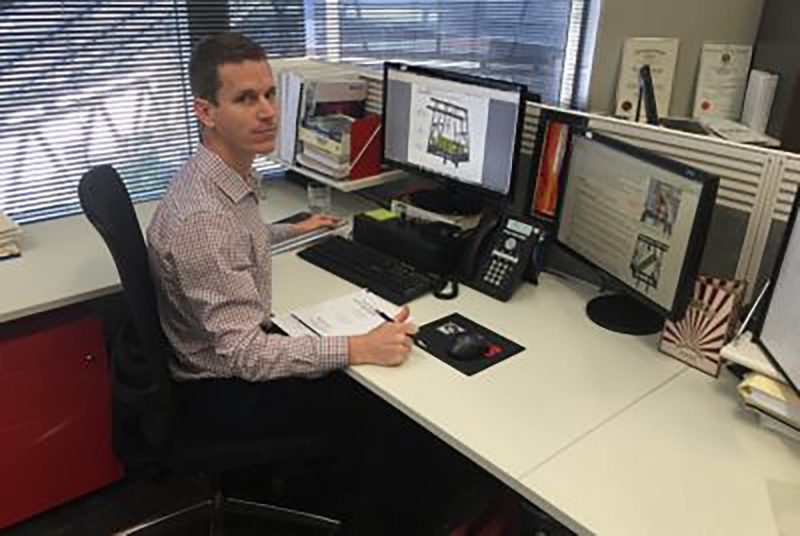